DEFOCUS I (flous)
In a pictural approach similar to G. Richter, Adelheim invites us to rediscover the blur, through the light and shadows that redefine the outlines of these fragments of landscape we belong to; but also and utmost, to reconsider the moment of transition between focus and out of focus as an esthetic space with more depth than may be suspected. His prints, remind us of the feelings of a lazy summer afternoon .
The work accomplished here guides us towards discovering or rediscovering that fragile moment where light seems to take posession of a scene, just at that precise moment where the understanding of a scene is through the prism of our many fantasies.
Only then, do we have the possibility to delight indefinitely in this suspended time space .

DEFOCUS II is the second part of my "out of focus" pictures, seaside feeling.

Eric adelheim is confident with different visual arts . Film director, graphics artist or photographer, all these activities leads him in a quest of exploring image meanings and techniques. His pictures stand between reality and interpretation. from pictural (out of focus series) to graphic (urban work in black and white), his work unveils an unexpected reading of the images.

GLOW (at night)
"At night, don't trust your eyes.The true colors are revealed by the camera."
(Edition of 3, set of 9 pictures.)

Nuit Americaine (american night) is a movie technique used to shoot night scenes during the day.

The film is under-exposed to achieve this "night " feeling . Works are made with digital carbon print on fine art paper pasted on aluminium.

Born in 1961, lives and works in Paris.
Studied video and photography. Work with films and frames. Senior graphic artist on Discreet's "Flame" and "Inferno" for many ads, clips, titles. Used to work with the best french film directors. Experienced photographer for ads too.

Collective publication
"Un modèle, 50 regards" to be published this year by "chasseur d'images".

"After nights spent in my bathroom printing pictures, I remember my first experiments, some photographic turns (colorvir process) that allowed an another reading of my photo works, a shift of the image. This was nothing compare to nowadays' possibilities."

The photographic realism must be broken, damaged, used. My aim is to dismantle the image so as to remodel it to my will, to plastically possess it.

My photography isn't an embodiement of reality but a pictorial gesture. 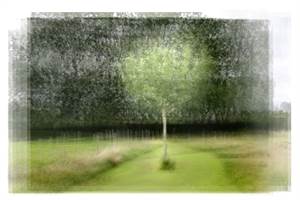 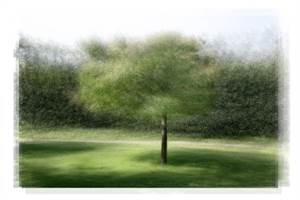 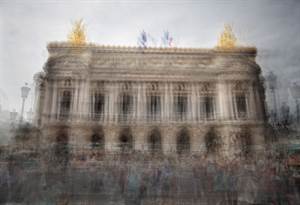 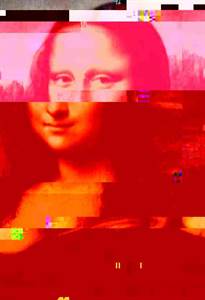 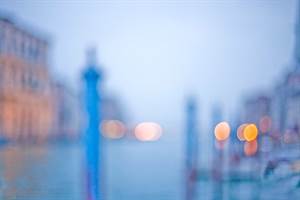 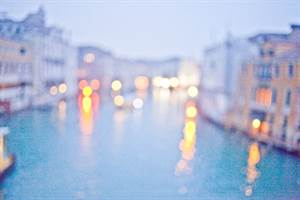 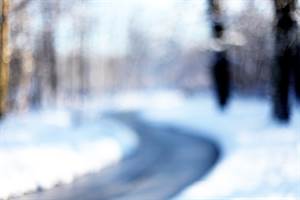 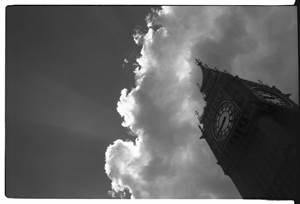 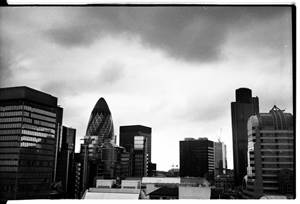 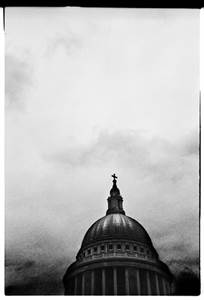 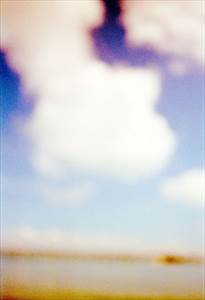 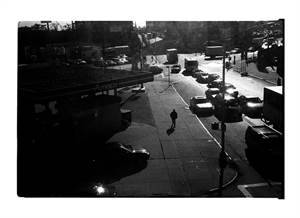 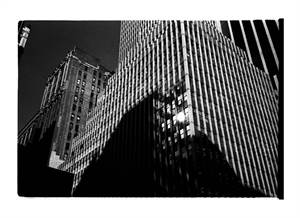 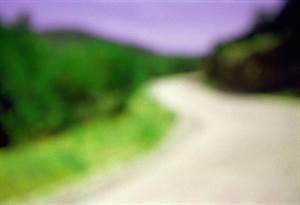 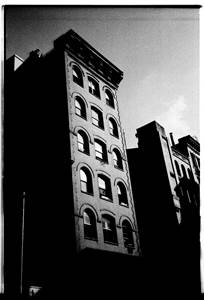 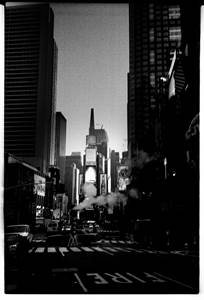 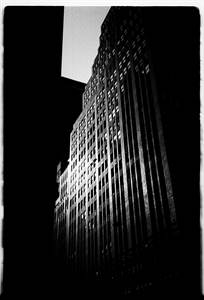 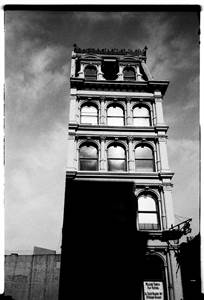 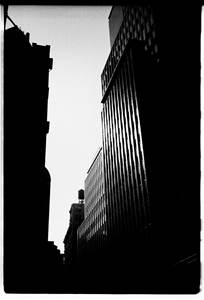 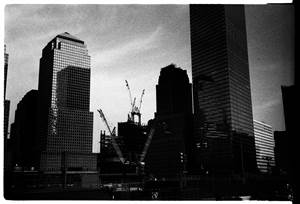 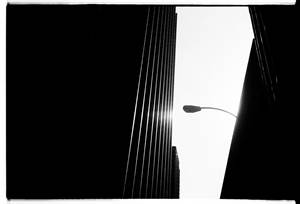