Born in Santo Domingo, Dominican Republic, Josephine Cardin is a fine arts photographer who grew up in South Florida, and is now living and working in Rochester, NY.

Presently, Cardin has been developing her contemporary figurative work, inspired by music, dance, and the human themes of loneliness, isolation, fear, and transformation. Cardin works primarily in self-portraiture to illustrate scenes that bewitch and explore our human sensibilities through abstract stories with a visual dialogue between the subject and the artist created through harmonic gestures and magnetic artistry.

Cardin's work has been published in Hi-Fructose, InPrint, Digital Camera, Photo+, BLUR, Elegant, Adore Chroma, The Spoiler’s Hand, Lucy’s, beau BU, F-Stop, Dark Beauty, and Dance Magazines; Playbill, and the book Meet The Dancers. She has exhibited with the Menier Gallery in London, ArtMeet Gallery in Milan, Spectrum Gallery in Rochester, NY, The Professional Woman Photographers, and The Boca Raton Museum of Art Juried Exhibition. Most recently Cardin was honored with a first place award by the Prix de La Photographie (PX3) for Between Lock and Key; two Honorable Mentions from the International Photography Awards (ipa); has received honorable mentions for the 2014 and 2015 Julia Margaret Cameron Awards; was selected as a finalist for the Photographer’s Forum Magazine’s The Best of Photography 2014; and was also a finalist for the PhotoNola/International House Mary Magdalene Exhibit in New Orleans 2013. She has done work for the Boston Ballet, Rochester City Ballet, Arts Ballet Theater, and The Broward Center for the Performing Arts; as well as work for corporate clients. Additionally she earned an artistic grant from the state of Florida, prior to her move to Boston.

Always an artist in some capacity, Cardin started out as a ballet dancer, then earning her B.A. in Art History from Florida Atlantic University, followed by an M.A. in Communications from Lynn University. She went on to hold several professional jobs in the arts, while continuing to produce personal and professional photography projects as a freelancer. In 2010 Cardin focused on pursuing her fine arts career full-time.

2015 (March) Pentaprism Magazine,Image from Under A Dark Night Sky.

2014 (Aug) BLUR Magazine, Featuredphoto from Under The Weight Of Your Words.

2014 (May) The ImaginariumMagazine, Editor’s Choice.

2014 (Aug) Emerging/ContemporaryPhoto of The Day - YourDailyPhotograph.com from Duncan Miller Gallery.

2014 (Aug) On the cover of KAVYARcreative platform online.

2013 (November) The series ThisLoneliness, Nevermore, and Life In A Glasshouse were featured on Italian artswebsite ArtAbout.it. 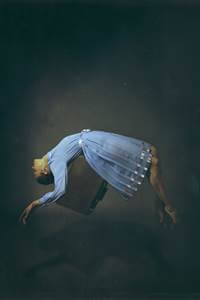 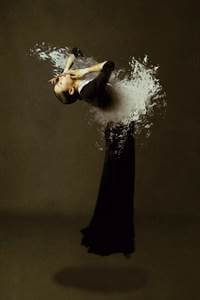 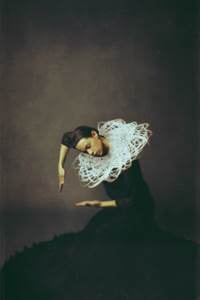 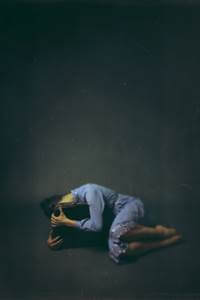 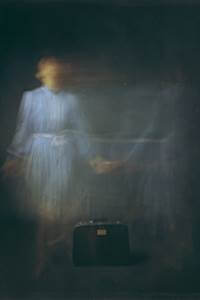 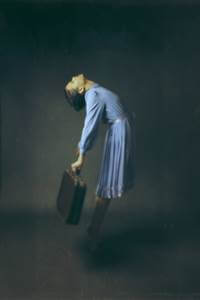 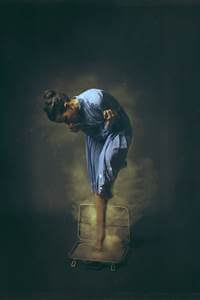 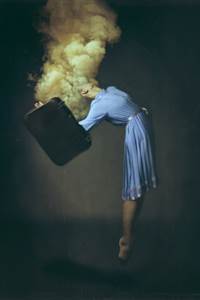 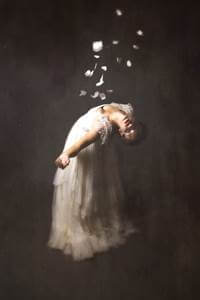 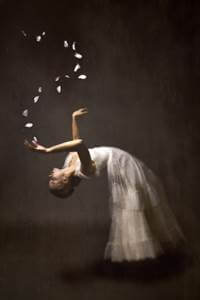