"Creating narrative through metaphor has been the oldest form of communication throughout history. In our Post-Deconstructionist age, artist Christopher Delni Offord fuses the pure essence of human nature's inherent Creative force with his dark swatches of landscape illuminated by bright promises of pastel hope, artfully reconstructing the broken metaphors of humanity."

Chris has been painting in oils for over 20 years and was privately taught in his early years by Stan Harrington a very established landscape painter in 'Constable' country on the Suffolk border. Stan was then in his mid 80's and had been a professional painter since 15, specialising in Epping forest scenes on large canvas, which could only described as 'walk in paintings'. Chris also enrolled in an art academy with Dennis Sheehan, the American tonal artist whose works hang in the White House.

Chris is greatly influenced by 19th Century tonal artists such as George Innes and Jean-Baptiste-Camille Corot, who shares the same birthday with Chris (but not the same year!!). The Pre-impressionistic/Tonalist style greatly celebrated nature, the spiritual and had glimpses of the human condition wrapped within them.

His choice of medium is oil and he works out of his own studio in Wiltshire. Some of his works are impressionistic representations of landscapes from around the world, but much of his work comes from the recess of his imagination, and from his varied and colourful life, hopefully bringing tension and reflection into his work.

Chris has sold his work around the world and has exhibited at the major UK art fairs, including the prestigious La Galleria, Pall Mall, London for ‘Art in the Aftermath’ by celebrity royal shirt maker Emma Willis MBE DL and her current exhibition in Gloucester.  In 2021 his painting ‘City of God’ was chosen by Professor Ogle of Harvard University for her new book about Saint Augustine, published by Cambridge University Press.

He also established an Art Foundation with charitable causes and continues to offer workshops and tutoring.

‘For me, painting allows me to create and express the deeper parts of me which remain hidden to others but at the same time hopefully allows the viewer equal resonance, bringing both the artist and viewer to a point of reflection within the creative and wonderful landscape of life we live in’. 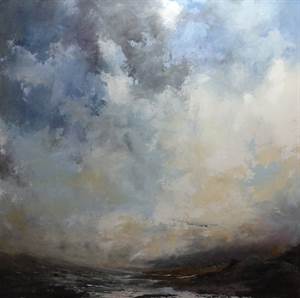 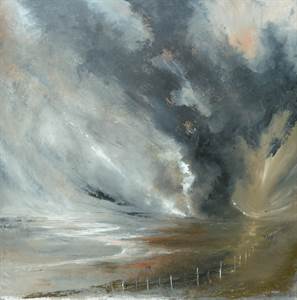 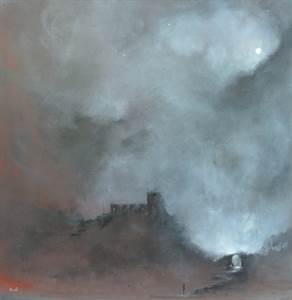 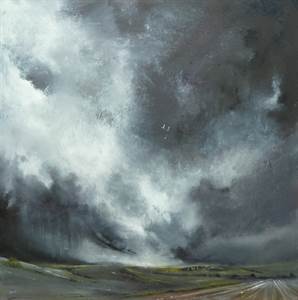 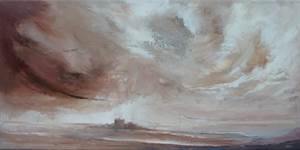 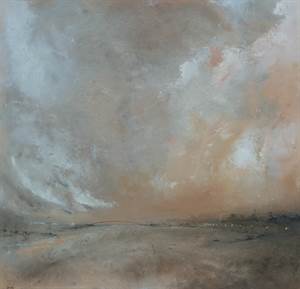 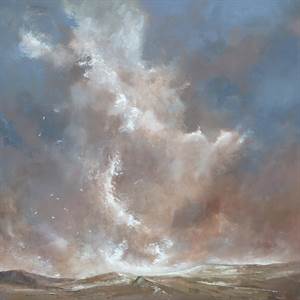 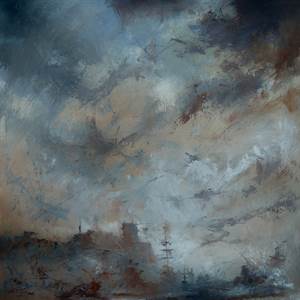