I started to take pictures of landscapes pretty early in my photography career, in the beginning without really noticing what I was doing. I was searching for the right format for quiet a long time. In the beginning I used a 4/5 inch linhoff, later, I think in 2003 I switched to a 6/17 linhoff which was much easier to work with. I took the camera everywhere, it's a hassle to carry and I hated it a lot having this extra bag with me all the time. But I found out that once I did not take it there was something I wanted to take a picture of...so I ahd to take it with me all the time.

In the beginning I was using the camera mostly outside but than I started to do pictures of insides (soon on The ArtFloor Gallery) as well and I really liked it. I started to shoot all the rooms I ever sleep in for example. Sometimes I also take images where are people, but I find it a little difficult ans I am not sure if I like those images so much, though some turned out really great.

The images I take can be anywhere, usually I am not searching for a location, I just happen to walk by something and I do the picture... I am not out there for this special thing. To me it feels more like a documentation of things that are around me. Things I see and that I think will lok as a photography. 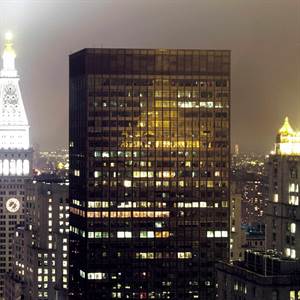 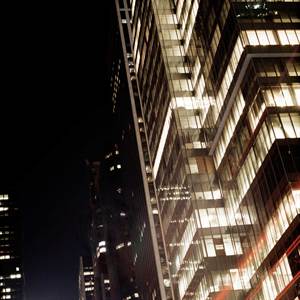 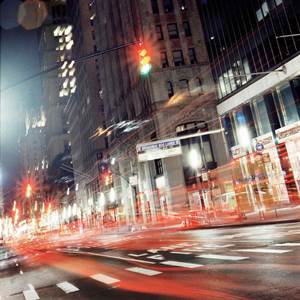 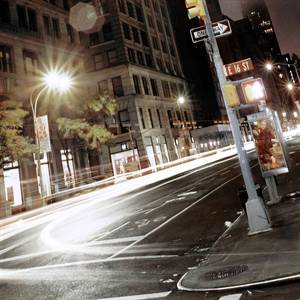