| |
CHAIGNON
Info about the artist + −
Hedge is a photographer born in 1973 in France. He lives and works in Paris. After his engineering studies, he studied film, wishing to go beyond photography by producing videos.

When he was 12, he found a camera in the street and realized he wanted to take pictures. He was feeling the need to “freeze” time: he made his apprenticeship by photographing the façades, the prospects and urban vanishing points.

He also received his artistic training at the "school" of the street and in museums, was inspired by architecture, westerns and cinematic frames. He was influenced by the style of photographers such as Sebastio Salgado, Joseph Koudelka, Doisneau, Henri Cartier Bresson, Capa, Weegee, Stephen Shore, or of painters such as Gustave Caillebotte or Edward HooperExhibitions 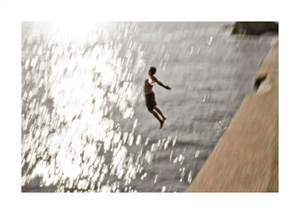 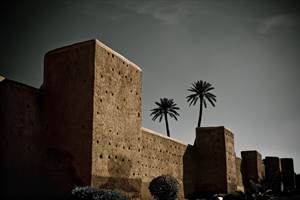 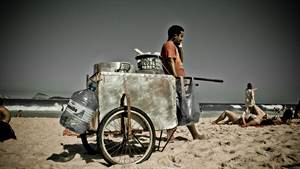 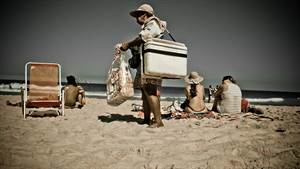 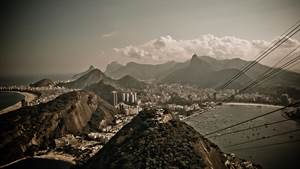 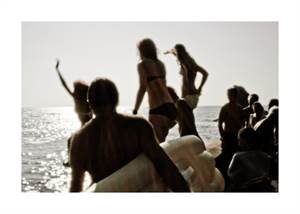 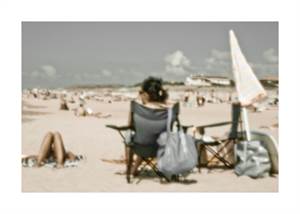 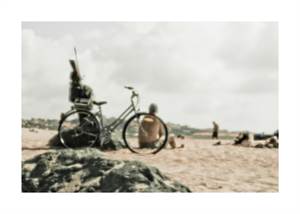 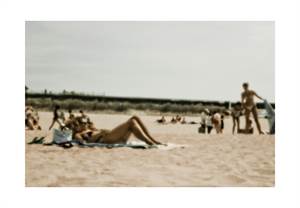 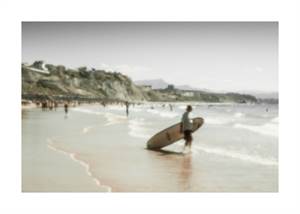 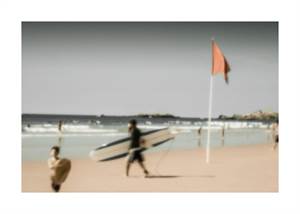 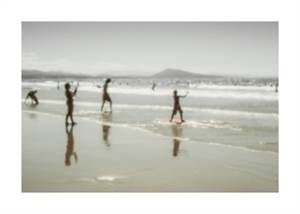 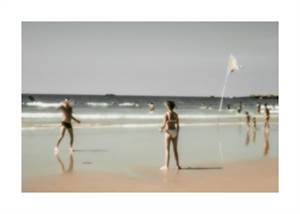 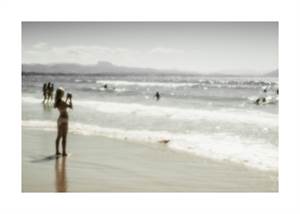