Photography or the art to think from the eye, well opened...

I have always taken photos : just to keep a scene, a mood in my mind... But it was an art of memory for a young man. My first artistic pleasure was to write. I don't know precisely when and why, but this two passion were conjugated for me : words can be combinated into images, and images can recall some poetic words and thoughts.

In fact, photography is a way to kill the time and preserve a vision, an impression, a feeling. When I want to shoot something, to fix an instant in time, it is that something, for me, makes sense : for my eye (an aesthetic pleasure), for my heart (an emotion), for my head (i think that an image can always be analyzed an interpreted). So, my photographs are a visual kaleidoscope which composes a "point of view" on the world : that is to say a particular look (that does not mean original ; on the contrary, sometimes), an opinion, and a mood at some point. 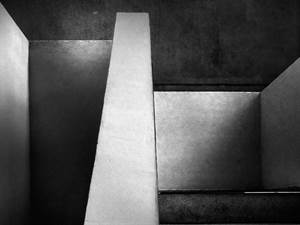 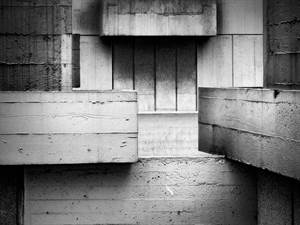 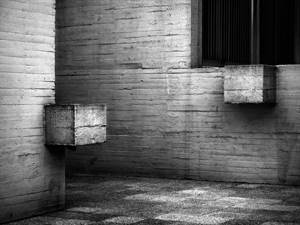 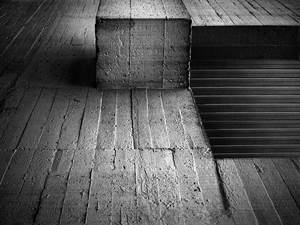 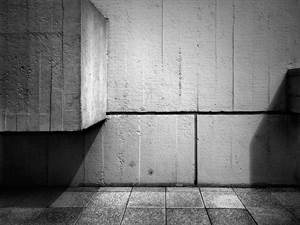 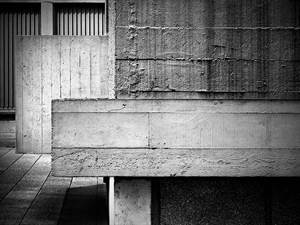 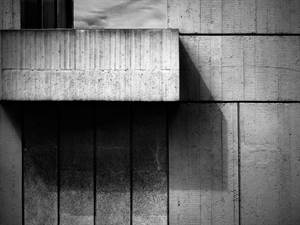 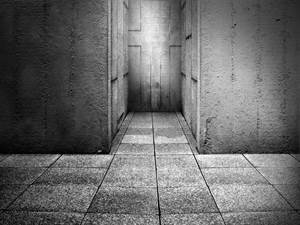 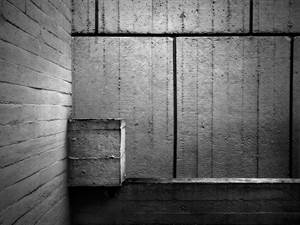 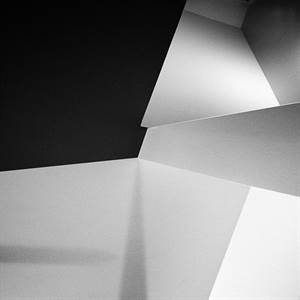 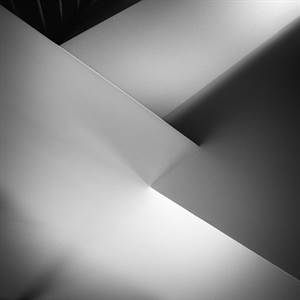 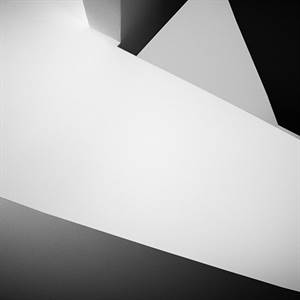 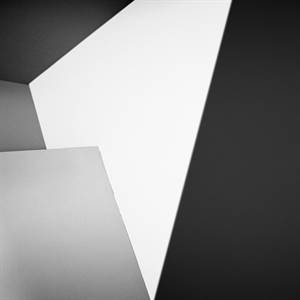 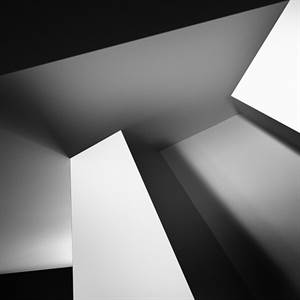 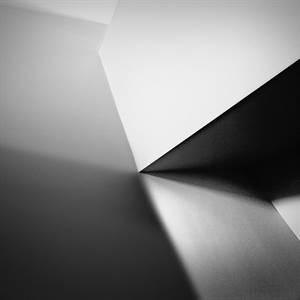 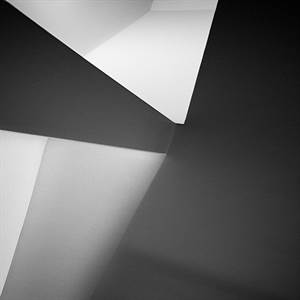 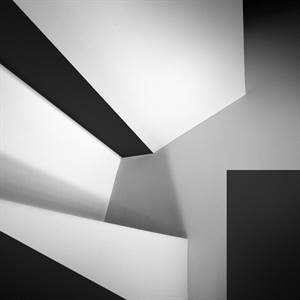