Vincent Leprince, a French photographer based in Ireland was not displaying his photographic work before a couple of years. He used to be busy working for others, including big American companies. Indeed, after graduating in Political Sciences he led a standard corporate career, that gradually led him to the photo industry. He worked as Picture Editor, Editor Coordinator, and eventually Art Director before becoming Photo Producer.
He is now working as a freelancer.

Vincent Leprince has been focused on photography since he once went to know about Henri Cartier-Bresson and Sebastiao Salgado, who were his sources of inspiration, leading him to both take photos and travel.
Being inspired does not necessarily mean doing the same kind of work, and Vincent Leprince's photography has a kind of "no-style" in the sense that they are Color or Black and White, about Nature or People, soft or dramatic. For example, he chooses to shoot photos of Paris with a dramatic Black and White which he believes enhances the romantic side and historical past of the City of Lights. In the same way, shooting landscapes and seascapes means for him adding a specific touch that makes them similar to Paintings, which led him to name them "Paintscapes".

Vincent Leprince has used many cameras since he was offered the first Contax 139 Quartz using Zeiss lenses when he was fourteen. Leica M6, Canon 5D Mark II, or even a Holga or smart phones can be interesting and relevant tools for him. Depending on what he wants to do.
Photography is about "decisive moment(s)" but also curiosity and it eventually participates in building up a vision of Life. That is exactly what interests Vincent Leprince, for who living with native Americans in the deep Amazon rainforest, or sharing a moment of fraternity with street kids in South Africa or Brazil, as to be part of the Paris management of a marketplace corporate leader or spending time in New York at a photo conference, is also part of "decisive moments" and curiosity. He takes Life as a whole thing, crossing borders, and enjoying everyday. 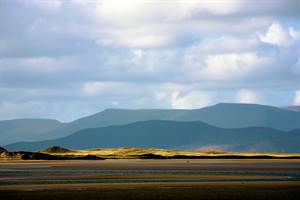 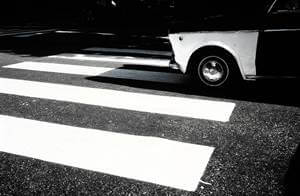 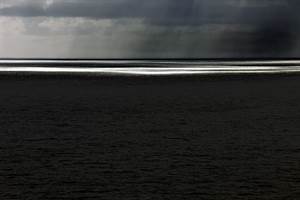 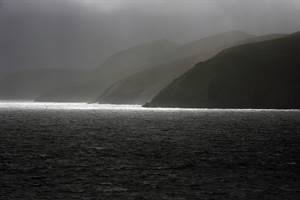 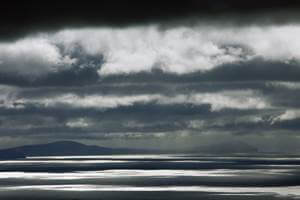 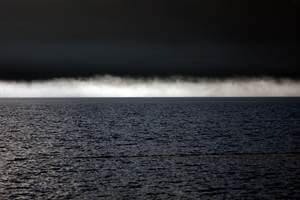 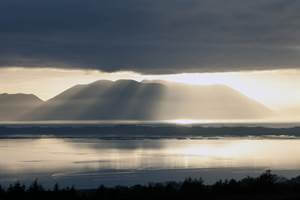 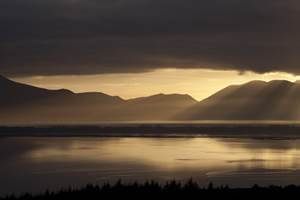 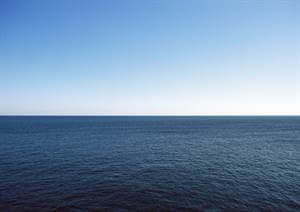 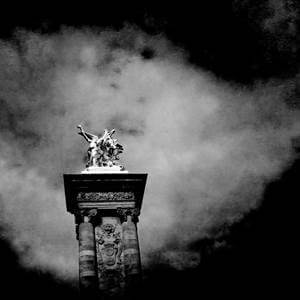