Whilst in Edinburgh I became deeply interested in all things theatrical and started designing and making costumes for Bedlam Theatre. Working closely with the directors and actors there, I began to study at close hand the mechanics of story-telling. I saw a direct correlation between the stage and the canvas and how both could be used as platforms for narrative.

Narrative is something that has became central to my practice, whether within a still life, landscape or portrait. I am particularly inspired by old toys, both for their aesthetic qualities and their versatility as objects which can tell a story.

I work mainly in oil on canvas or in etching and monoprint. My aim is to create new worlds within my work where a mixture of ideas that are familiar, imagined, seen and felt, play out; portrayed by characters that evoke a sense of wonder and beauty.

2003-2008: MA in Fine Art from the University of Edinburgh and Edinburgh College of Art. 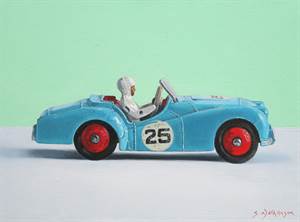 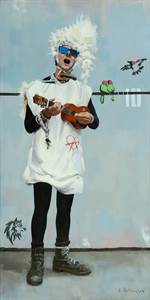 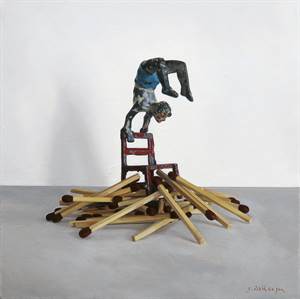 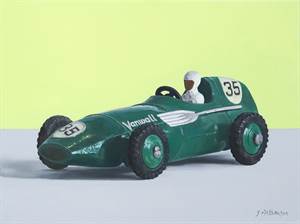 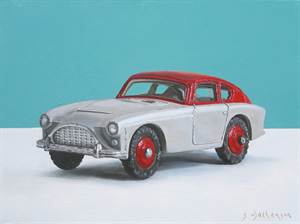 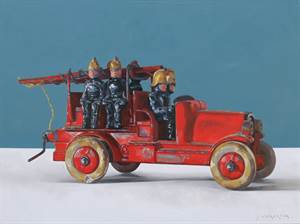 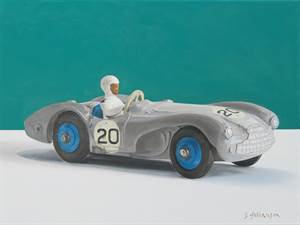 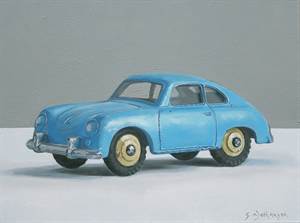 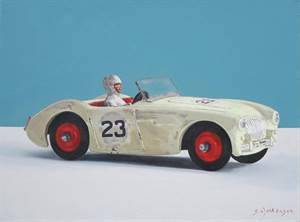 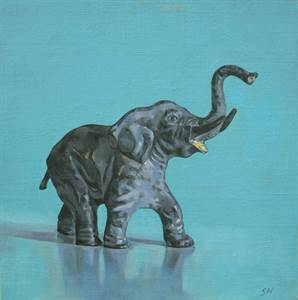 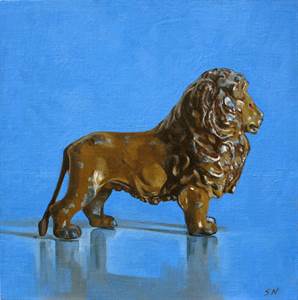