Stephen Papandropoulos is a British photographer, resident in Brussels. He creates observational images of places and objects that suggest the presence of people no longer in the frame. His work reveals many moods from sombre and disquieting through pensive and jocular. Frequently explored themes include departure, levity, voyeurism, and an engaging curiosity with the colours and forms that surround us. These works are contemporary documentaries that gradually reveal their complex stories.

His works are often not conceived as series, but frequently fall naturally into associative groupings. Images stimulate and satisfy compositionally and colouristically, at the same time instigating enquiry and insight.

Stephen's work leaves space for the observer to enter the world of the imagination. With an ever-attentive eye, his images "capture the moment and its eternity" through the camera lens.

Until three years ago, I worked, based out of London, for large international media groups and was fortunate throughout my career to have the opportunity to travel the world and experience many different environments, peoples and cultures.

Leaving this behind to finally start fulfilling my real desire to work as a photographer, my work combines commissioned work and personal projects and this has lead both to success in terms of exhibitions as well as international awareness through photographic competitions.

In addition, I have appreciated the regular support of my work from a varied and diverse client base.

The educational and work experience I have gained has shaped my photographic work into two definite strands. Firstly, I see objects, situations or people in a very graphic way and whilst I may be conscious of this fact when composing a shot this natural graphic sense emerges regardless.

This is often combined with my alternate view, but one that is complimentary, of which is to relay objects or people in a direction that eludes directly as to what the situation may or may not be about. To invite people to make up their own minds as to what is in front of them is crucial to this aspect. 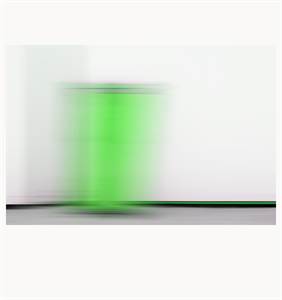 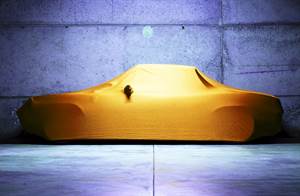 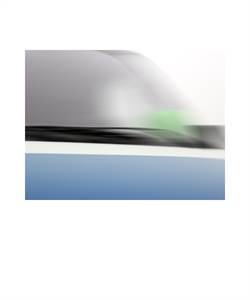 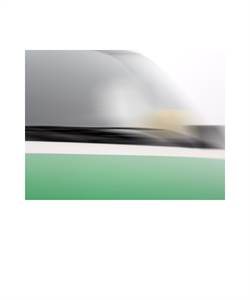 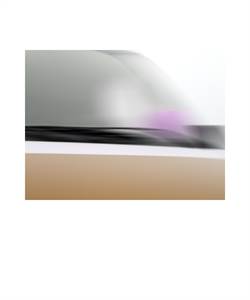 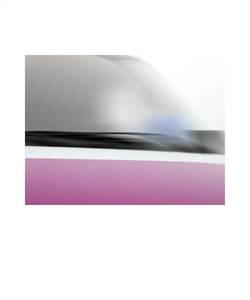 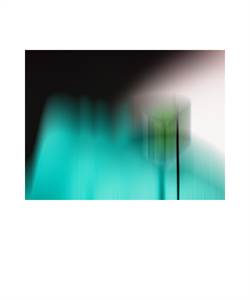 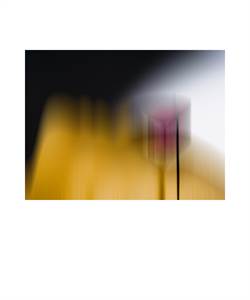 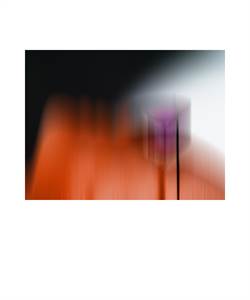 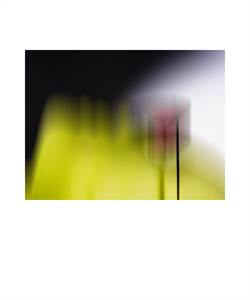 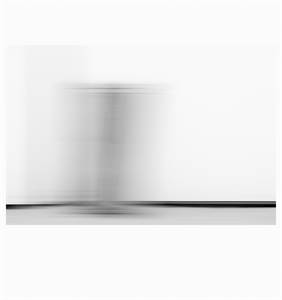