Hélène Taptas was born in Constantinople. She graduated from the Ecole des Arts Graphiques in Paris. After several years between New York and Paris, she settled in Greece. Her works are collected internationally  in Greece, Switzerland, France and the United States mostly.

She is mostly insterested by the treatment of light. Her landscapes are beautiful compositions where emptiness and silence are always present.

To come : Exhibition in Luxemburg in 2014 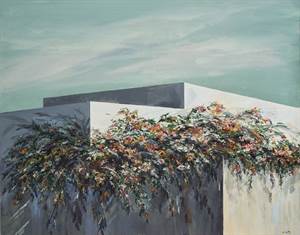 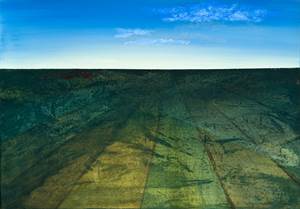 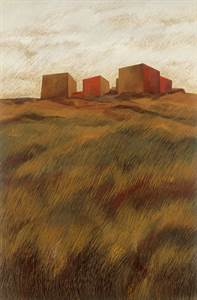 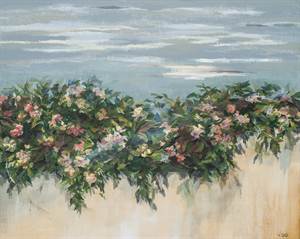 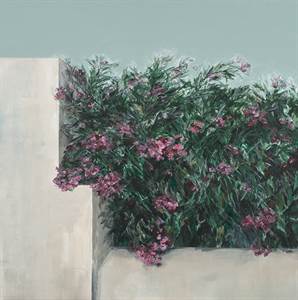 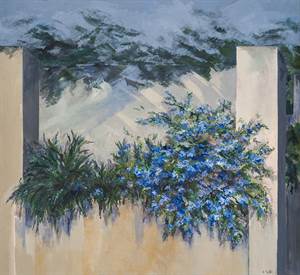 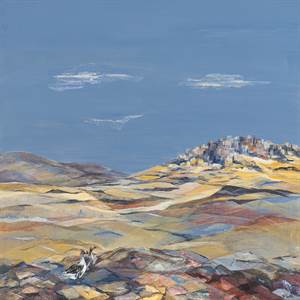 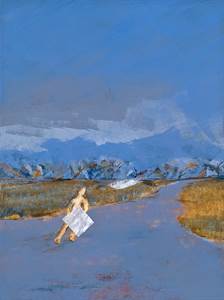 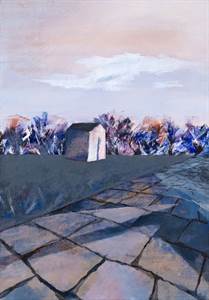 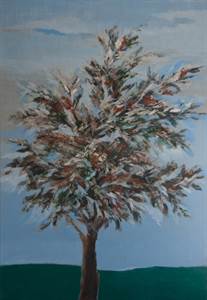 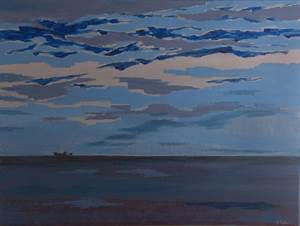