Xanthippe Tsalimi is a Greek fine artist who currently resides and works in New York City.  Xanthippe studied painting at the Athens School of Fine Arts, under the instruction and tutelage of very renowned Greek artists J. Valavanidis, P. Charalambous and M. Manousakis.  Art studies were preceded with a bachelor’s degree in interior design and architecture at the School of Graphic Arts, at the Technological Education Institute in Athens. In addition, these studies were supplemented by her attendance at Helsinki University of Art and Design in Finland, with a grant where she participated on a multi-national art project.  After completing her studies, she was awarded a scholarship from the Royal Academy of History and Art of San Quirce and Madrid’s Academy of Fine Arts (2007 & 2008). The award granted her residency in various landscape workshops and exhibitions in Segovia, Spain.

​Xanthippe’s primary artwork consists of oil paintings, of different scales and formats. Her work is an amalgam of environmental and atmospheric abstracts; images that evoke mood, ranging from tranquility and solace, to turbulence and chaos. Her work is atypical of Mediterranean art.  It is timeless and reflective, human presence is strongly implied and yet void within the landscape. An experience of places and emotions, much like a not so distant memory or of a time that may or might not have come to pass.  The landscapes are neither vacant nor desolate, but rather strong in sentiment and very much alive in their moment.

​During the past several years, Xanthippe’s artwork has achieved much notable recognition. Her work has been shown throughout Greece, Spain, France, Finland and within the United States and can be found in private collections in New York, Miami, Los Angeles and in Australia, Belgium, France, Greece, Switzerland, Spain. Download Tsalimi's last exhibition catalogue
(do right clic / save under) 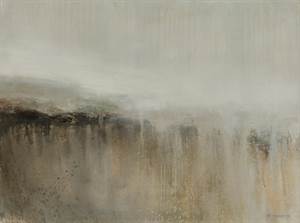 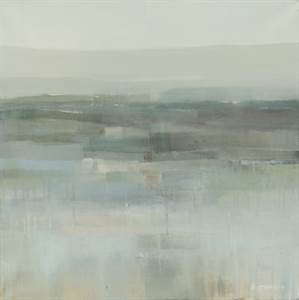 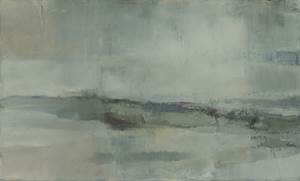 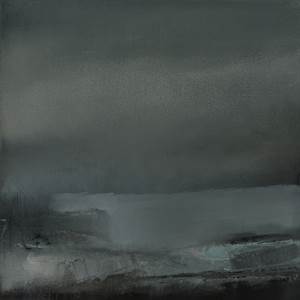 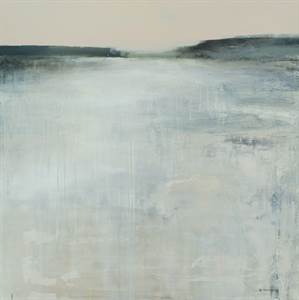 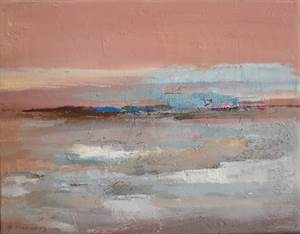 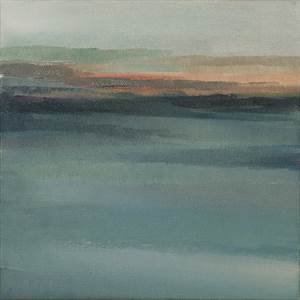 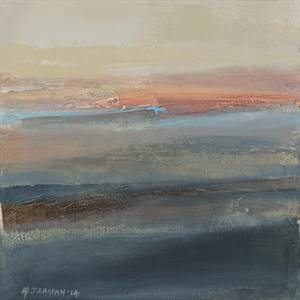 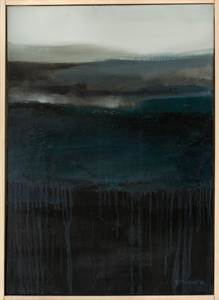